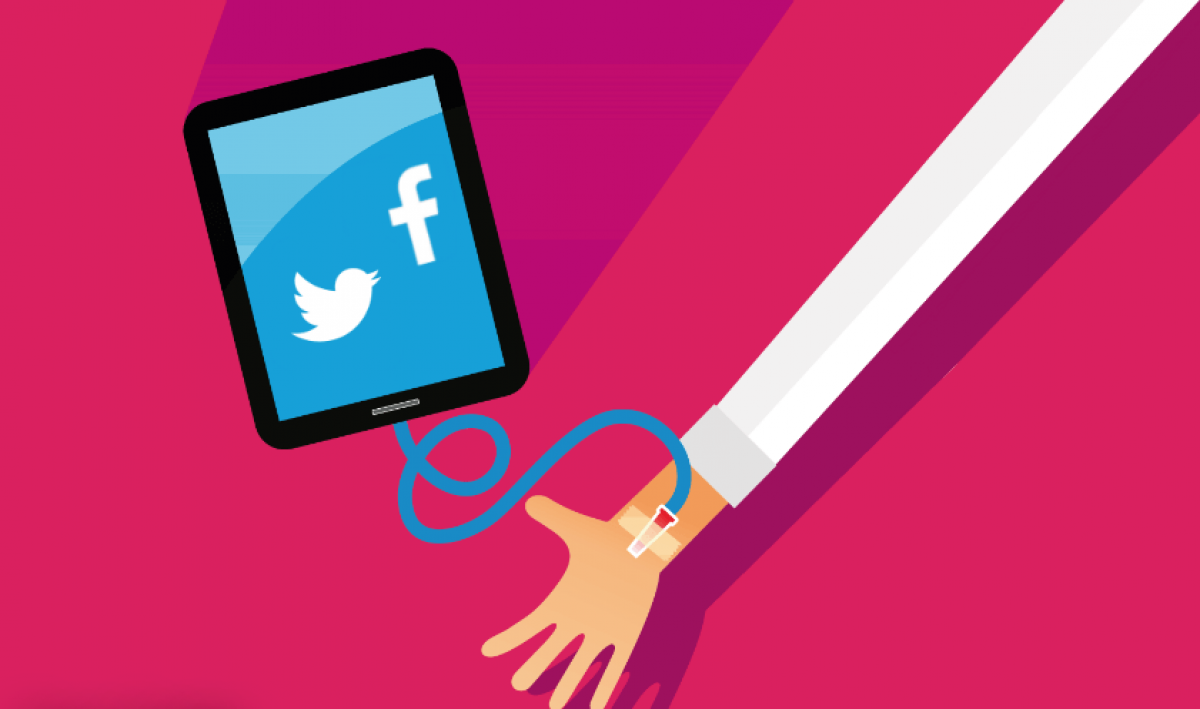 The cross-party group has asked for further research into the long term and persistent use of social media, especially in young individuals. They have called for social media giants to help fund clinical studies into this phenomenon and share anonymised data with researchers.

The UK Parliament is now actively working on providing greater scrutiny on the relationship between social media and mental health problems after the prominent campaigning by the parents of 14-year old Molly Russell. They attributed Instagram as a factor in their daughter’s suicide after she was able to view self-harm content on the platform. The politicians hope that forthcoming research would help define the excessive use of social media as a disorder and be included in the newest version of the International Classification of Diseases manual. They are aiming to create educational initiatives, establish clearer guidance to the general public and parliament is committing to outline the responsibilities of online platforms where they face consequences of not meeting the agreed standards.